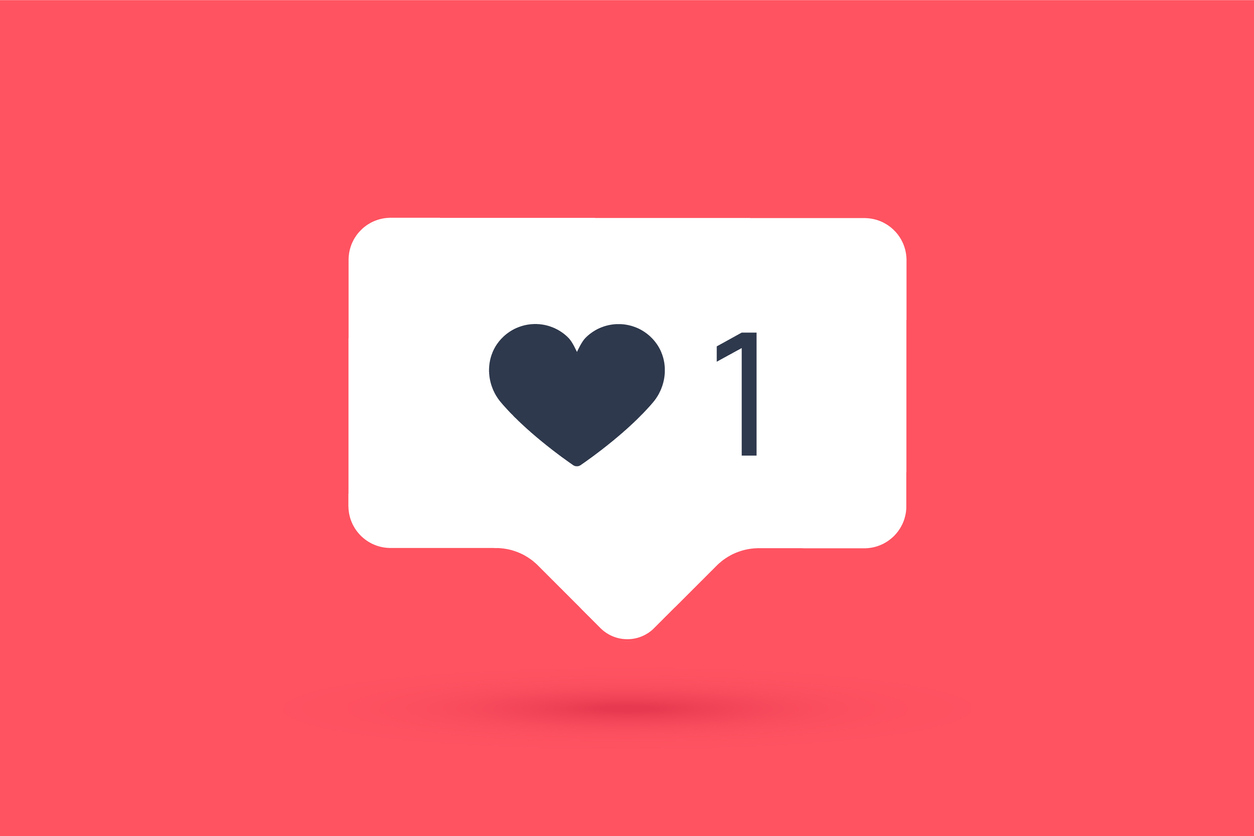 11 Nov Instagram Will Test Hiding ‘Likes’ in the US

During the Wired25 2019 conference, Instagram announced that they will begin testing removing like counts in the United States after months of testing it in Canada, Australia, New Zealand, Japan, Ireland, and Italy. This article that the JC Sweet & Co. team found on Wired discusses the announcement and what it could mean for you.

If you post a picture, and no one sees how many people liked it, does it still exist? Instagram users in the United States are going to find out this week.

Months after the company tested hiding “like” counts in other countries, CEO Adam Mosseri announced that some US Instagram users can expect their like counts to vanish from public view. The company will begin testing next week, at first rolling out the change to a limited number of accounts.

Instagram isn’t the only company that is attempting to remove publicly available engagement metrics from their platform. Facebook (which owns Instagram), YouTube, and Twitter have all experimented with removing engagement metrics from their platforms. As previously reported, social media researchers have argued that when users tailor their content to whatever garners the most engagement (or outrage), the result is a radicalized environment that makes healthy, happy conversations almost impossible.

Hiding like counts is just the latest step in Instagram’s quest to become the safest place on the internet, along with algorithms and filters to remove offensive or divisive comments or pictures. But the move hasn’t come without panicked pushback from users, who, among other complaints, note that hiding engagement metrics will make it harder to determine whose follower count is legitimate.

Balancing the needs of artists, brands, and the average user is difficult. But Mosseri emphasized that Instagram will always place the needs of people first. “It means we’re going to put a 15-year-old kid’s interests before a public speaker’s interest,” says Mosseri. “When we look at the world of public content, we’re going to put people in that world before organizations and corporations.”

As a business owner who happens to rely on Instagram, Ross agrees. “As much as I love a high roller,” she said, laughing, “I think it has adverse effects. It creates a culture that isn’t helpful for wellbeing and isn’t fruitful for creative energy.”

The company is working with therapists and engineers to develop other tools to prevent and de-escalate bullying on the platform, such as figuring out a way to make users take a break when they need it.

Ross noted that there is one simple way to take a break: “I just take Instagram off my phone on the weekends,” said the actor, producer, CEO, and Instagram user with 7.1 million followers.

It’s still too early to gauge whether social media demetrication improves a user’s mental health or the quality of online discourse. Still, Instagram is quickly becoming the “mental health lab of our era,” as Pardes noted. If nothing else, it could be an important step to bringing users back to platforms that they have been using less frequently or abandoning.